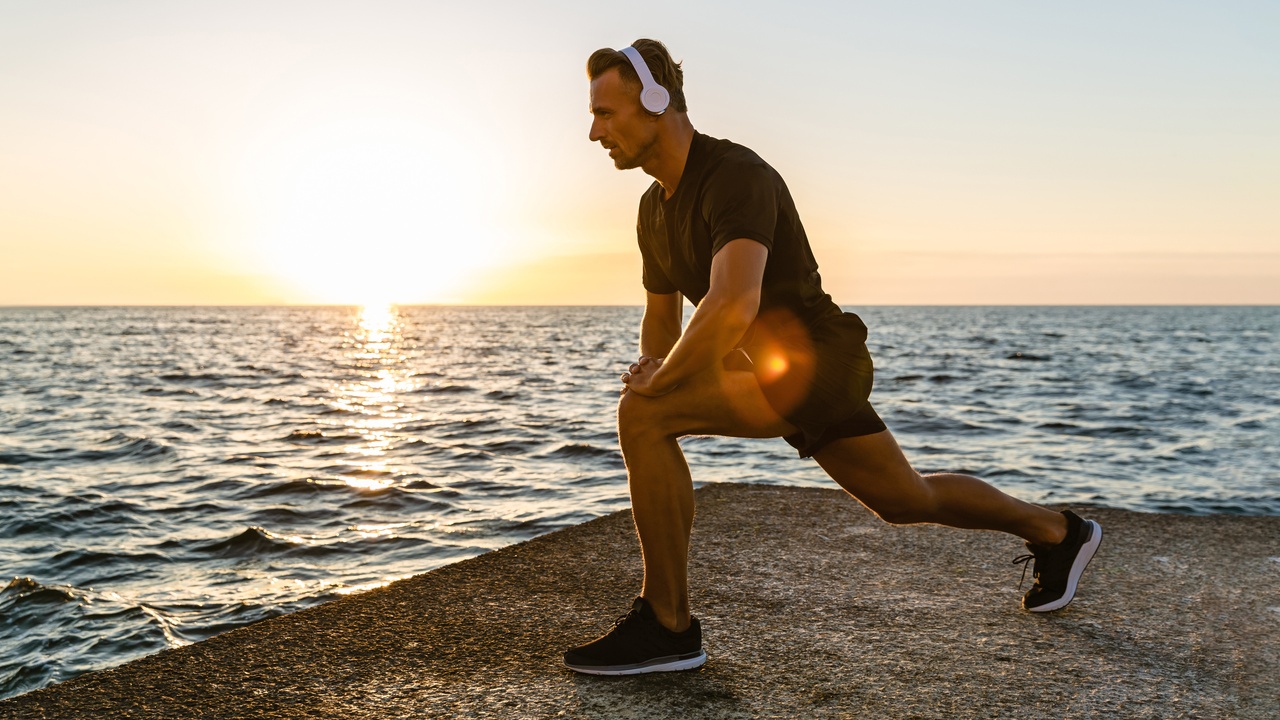 There is a timeless belief that you attract what you think about most. Generations have been taught to "be careful what you think" and told that "thoughts become things." Others might be more familiar with the adage "ask and it is given" or been trained in the "power of intention." What many don't know is that within these notions are actually the Universal Law Principles. While some dismiss Universal Law as esoteric belief, some of the greatest minds and most powerful people who have ever existed practice these laws, not as a religion, but as scientific fact, much like the law of gravity. This begs the question; "Is there science to back any of this up?" Actually, there is.

While representing different forces at work all around us, Universal Law Principles collectively state that our mind creates our reality. Scientific evidence is now supporting the idea that "what you believe, you can achieve," making it more than an inspirational anecdote. There is now evidence that supports this seemingly abstract idea. Neuroscience has discovered a lot about our seemingly "factual" realities, the limitations of our perceptions, and how we can reprogram our mind into accepting a new reality where "all things are possible." While the Master Manifestor System delves deeper into all twelve Universal Laws and how to work with them, right now we are going to explore more of what modern science has to offer in regards to The Laws of Attraction, Vibration, Correspondence, and Divine Oneness.

The Science of Mirror Neurons

With the discovery of mirror neurons, recent brain imaging studies are showing over and over again that the brain does indeed conform in its function to this very idea. What are mirror neurons? Well, when we observe someone doing an activity, like lifting their leg to take a step, our brains appear to mirror the actions of another person automatically in the premotor and parietal cortex of our brain. We may or may not actually take a step ourselves, but these sensory-motor cells process the function as if we were.

Why do people enjoy watching sports so much when they’re not even playing? It’s because our brains are simulating the tremendous feats we're observing as if we are taking part ourselves. The observer actually feels themself on the field, participating in each moment. Our body mirrors the same energy; the tension, adrenaline, and glory. The same might be said for someone watching the Oscars, feeling the excitement as the winner’s name is announced, anticipating the weight of the award in their own hand. This is also why, every few years, the world tunes in to the Olympics. These spectacles attract our attention without us realizing why we are so invested in events that are not happening directly to us. It’s because…they actually are.

Our brains react the same to fear. Witnessing fear in others fires a response that re-creates this fear in us, even if there is nothing to be afraid of. Research shows that when we see a frightened face, the amygdala activates as if we were experiencing that sensation ourselves. Even more interesting, is that when these frightened faces are disguised, the amygdala still activates subconsciously. This means you may not even be aware of what your mind is telling you is real. Just as our brains mirror actions, they also mirror emotions. Therefore, the beliefs we hold true are telling our mind what to experience, and through mirror neurons, it does!

This research becomes even more interesting when intention comes into play. The brain regions that control intention are connected to the regions that control action. When we set goals, with full belief behind them, we also ignite the action centers in our brains. This is why Olympic athletes not only train for events physically, but also mentally. Research shows that athletes who regularly visualize themselves crossing the finish line, are far more likely to do so.

Scientists showed that a group of Olympic athletes who physically trained only 25% of the time, and mentally trained a whopping 75% of the time, outperformed the group who physically trained 100% of the time. This research has made such an impact, that the U.S. Olympic Committee has increased the number of full-time psychologists on staff to recreate these results. Srinivasan Pillay, a Harvard M.D., explains that visualization practices "stimulate the same brain regions when we visualize an action as we do when we actually perform that same action."

For these athletes, seeing themselves succeeding is essential. Whether they train their mind for success or failure, they will achieve either result. "Every night I visualize myself winning the Olympics," said Kayla Harrison, the first woman from the United States to ever win a gold medal in Judo. Regardless of sport, Olympians’ visualization practices, taught by sports psychologists and coaches, are just as important as their physical training. "When I get there, I’ve already pictured what’s going to happen a million times," says four-time gold medalist Missy Franklin.

Thought experiments conducted by Guang Yue, an exercise physiologist at the Cleveland Clinic Foundation in Ohio, show some of the most concrete results to date. Ye and his colleagues have proven that you can exercise simply with the power of thought. Yue says "you can increase muscle strength solely by sending a larger signal to motor neurons from the brain." This "mental gymnastics" research was presented at the Society for Neuroscience conference in San Diego. The volunteers in Yue's experiments who simply visualized performing physical exercise, increased physical strength by 13.5%, and maintained their gains for three months after the mental training stopped.

While this technique is referred to as "visualization," people often miss the fact that to truly manifest these results into our reality, athletes must fully embody the experience of succeeding, over and over again, from not only a visual space, but from an auditory and energetic space as well. Through this conditioning, involving several physiological senses, they come to expect their win before it happens, manifesting desires into their physical reality. Sports Psychologist Nicole Detling explains, "This is, more than ever, a multi-sensory endeavor, which is why the term ‘imagery’ is now often preferred to 'visualization.'"

Veteran American aerialist Emily Cook recalls visualization exercises, where all the Olympians go through the motions of their event, simultaneously flapping their arms in the starting areas. "It looks insane, but it works." she says. "You have to smell it. You have to hear it. You have to feel it... everything." Michael Phelps, the most decorated Olympic athlete of all time, spent so much time dedicated to visualization, Bob Bowman, a former coach, calls the longtime swimmer "the best I’ve ever seen" at the manifestation practice.

Whether on a world stage, or in our daily lives, our minds have more power than we give them credit. Placebo studies repeatedly demonstrate that the mind has the same power to heal as medication. It also has the power to make us sick, even when there is nothing wrong. Our beliefs create both happiness and sadness, peace and fear, limitation and freedom, failure and triumph. The potential for any positive or negative experience is just one of the features coded in the Universal Law Principles that we will be engaging. While some skeptics still might argue that we are willing victims of circumstance, and that life is happening to us, this research proves otherwise.

As you will discover through the Master Manifestor System, your mind literally creates your reality. If taking steps to reprogram the subconscious mind are the "how" of obtaining your ideal reality, the Universal Law Principles, and the role they play in each of our lives, is the "why." Modern science is catching up to what many of our recorded history's most innovative and game-changing minds have communicated, that with a healthy visualization practice grounded in a firm understanding of Universal Law, Success Principles & Leading-Edge Science, you have more control over your reality than you've ever imagined.

SEE WHAT BRAIN SCIENCE HAS DISCOVERED

Stay connected with news and updates!

Join our mailing list to receive the latest news and updates from our team.Don't worry, your information will not be shared.

We don't align with SPAM. We won't sell your information, for any reason. 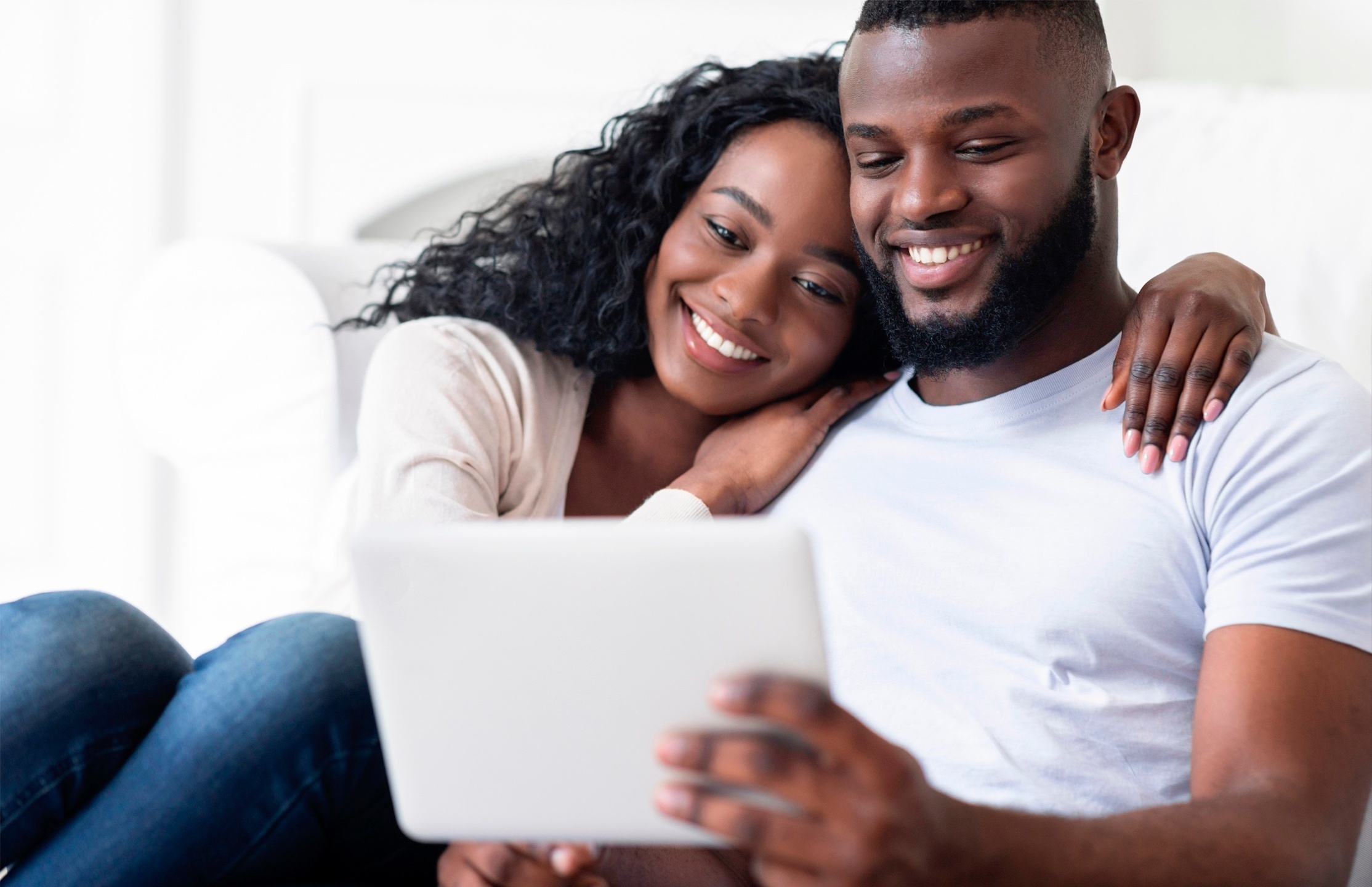